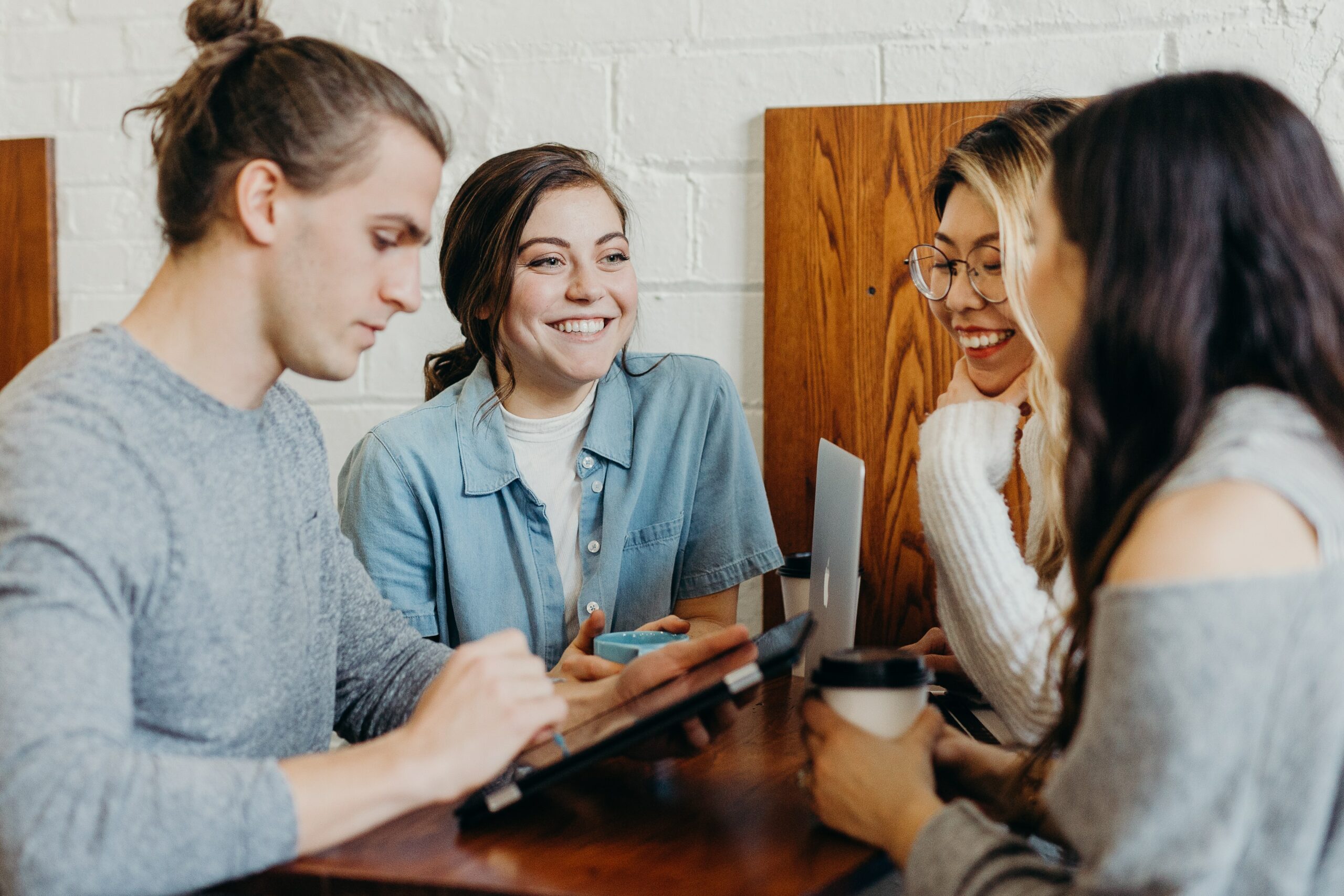 3 Ways to Restore Your Residents’ Faith in Government

If you work in local government, you’re facing a responsibility you never signed up for: Today, you’re the last firewall against your residents’ cynicism toward government.

Voters are justifiably pessimistic about government’s ability to solve serious problems. Though they’ve had a year to plan vaccine distribution, the feds shirked their responsibility, leaving states scrambling. Economic relief for needy workers has been woefully insufficient. Many in this country see the public sector coming up short in the face of a crisis.

Back in March, in the early days of the pandemic, more than half of Americans trusted the federal government, according to Ipsos polling. As of December, it was fewer than one in three. Trust in state and local government plummeted too, falling from 71% in March to 53% for states and 58% for localities. The shortcomings of any level of government are seen as the failures of all government.

Local-government leaders aren’t responsible for the feds’ missteps. But they still have critical roles to play if they want to show their communities that they get something in return for the trust and taxes they invest. As the feds attempt to manage the COVID-19 crisis, here’s my suggestion: Let’s make constituents proud of the work of their local governments. That starts with demonstrating basic competence.

It sounds easy enough. But in local government, we often get so excited about the next big policy initiative or grand plan that we don’t execute on the more workaday functions of government. When I was mayor of Kansas City, our slogan was “the city that works.” It became a running joke.

Take, for example, the 311 system we launched. Of the 1 million calls we received annually, 60% resulted in a hang-up. Why? We were short on staff, and it took too long for folks to answer the phone. Talk about a poor ROI — we were spending millions of dollars on a service that convinced citizens we were incompetent. We could have saved money and had happier residents if we never launched the damn thing in the first place. I’m not saying cities should avoid ambition. But if local leaders are going to pursue something — especially now – they’d better be serious about getting it right.

First, I suggest a less-is-more approach. Is it worth opening that new community center if you can afford to operate it for only three hours a day? Investing those resources in better programming or longer hours at existing centers may better serve your city.

Second, I remind managers to make adjustments continuously. Gather data, react to it, and pivot when necessary. It’s OK if a new program or facility isn’t perfect at the outset. But there’s no excuse for letting problems linger when you know something’s amiss.

This “back to the basics” approach isn’t sexy. But it may be just what our communities need. In Houston, for example, Mayor Sylvester Turner campaigned on fixing potholes quickly. It’s a pledge that lots of mayors make, but his came with a twist. He promised that the city would repair every pothole by the end of the next business day after it was reported. He even created an entire website — houstonpotholes.org – with dashboards and maps to hold him publicly accountable. He’s mostly kept that pledge, and it’s part of the reason he coasted to re-election.

That brings us to my third strategy. Don’t keep your wins a secret. Last year, Dallas City Manager T.C. Broadnax told me what keeps him motivated. For him, he said, it’s all about “producing and delivering for people who are relying on you — whether they know they are relying on you or not.” I agree. But I also believe we’ve got to market the hell out of our successes. Let’s ensure residents know exactly how their government improves their lives. After all, the failures get plenty of headlines. It’s up to us to make sure our communities can celebrate the wins.

As the New York Times’ Ezra Klein recently wrote, “You don’t get re-elected for things voters don’t know you did.” But this strategy isn’t just good politics. It’s critical to reinvigorating your constituents’ faith in government.