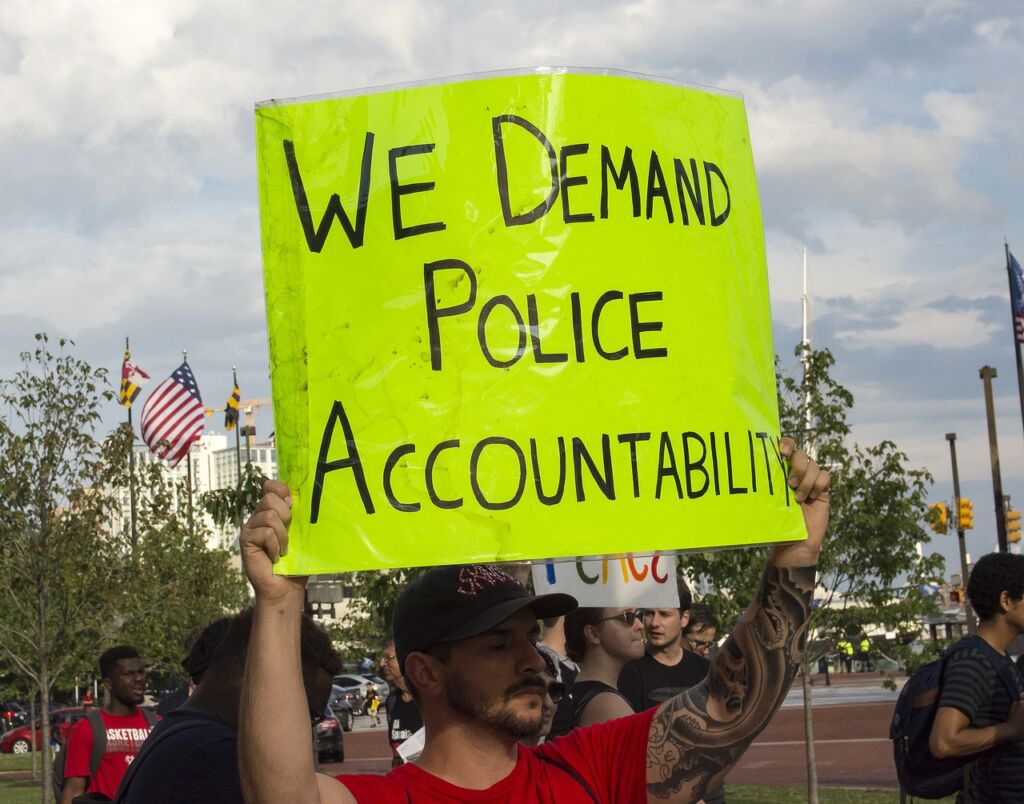 A Secret Weapon in the Fight for Equity

If you’re looking for ways to improve social equity and racial justice in your community, you may find support in an ally you likely haven’t considered: your local nerd.

Chances are your community’s auditor is a little quiet, uncomfortable with the limelight — and yes, probably a bit of a nerd. But don’t let that unassuming demeanor deceive you. Your local government auditor is poised to be a powerful resource.

Equal parts investigator, ombudsman and watchdog, the auditor is charged with promoting good government by rooting out inefficiencies and corruption. At its core, auditing is about evaluating the relationship between a government and its constituents. Problems arise when the people who run government start operating based on their interests, not citizens’ interests. The auditor can help ensure the government’s actions reflect citizens’ expectations. And that check may be more critical now than ever before.

The federal Government Accountability Office — the nation’s most powerful auditor, which establishes standards for the entire profession — is now seeking feedback on ways auditors at all levels of government can assess whether governments operate equitably. The Association of Local Government Auditors, led by a young, diverse and forward-thinking board, has fully committed to holding governments accountable for equity. They know it’s not just the right thing to do; it’s what their constituents expect.

Make no mistake: These two developments are seminal moments in government auditing. Activists and reform-minded public officials can demand that local auditors investigate issues of equity. And now the auditor has full license to do so.

George Floyd’s killing at the hands of police catalyzed the current calls for investigating inequities, but that movement is not limited to law enforcement. The desire for reform extends into every area of government as we begin to see how thoroughly systemic racism is ingrained, often in ways the majority of white people are unaware of.

I’m hearing from auditors across the country who are eager to be a force for good government at this critical juncture. That’s welcome news because auditors are well suited to give the issue of equity a close examination. Typically when we talk about auditing, we’re talking about measuring efficiency and effectiveness — essentially, whether taxpayers are getting the proper bang for their buck. But when auditors start examining equity, what they’re really considering is how government uses its power.

Of course, we know governments have a poor track record at implementing policies equitably. Now those decisions are getting scrutiny. What exactly does that look like? As an auditor, I could evaluate the city’s parks and recreation department to ensure it isn’t overpaying for newly-built community centers. But I wouldn’t be a good steward of taxpayer dollars if I stopped there. Is the city only building new facilities in high-income neighborhoods? Are they closed when working people in the community would want to utilize them? Are they located in areas that aren’t accessible by transit? These questions all get at the underlying theme of equity. Government is about money and power, and an effective auditor evaluates both.

We’re starting to see examples of this type of work. A high-profile Sacramento audit found that while whites make up 35 percent of the city’s population they account for 53 percent of the city’s workforce. And a recent study commissioned by Washington, D.C.’s auditor urged the city to find additional ways to protect front-line workers during the pandemic, focusing on the areas of the city whose large Black and Hispanic populations are much less likely to be able to work from home.

Across the country, local governments are facing a reckoning. Citizens are challenging the status quo and demanding accountability for inequity that’s affected virtually every facet of local government.

My advice for those who are seeking reforms? Tap your auditor as a resource. And if you don’t have an independent auditor in your city, now’s the time to demand one.

Have you seen a great example of equity auditing? Send me a note, and we may include it in the next newsletter.