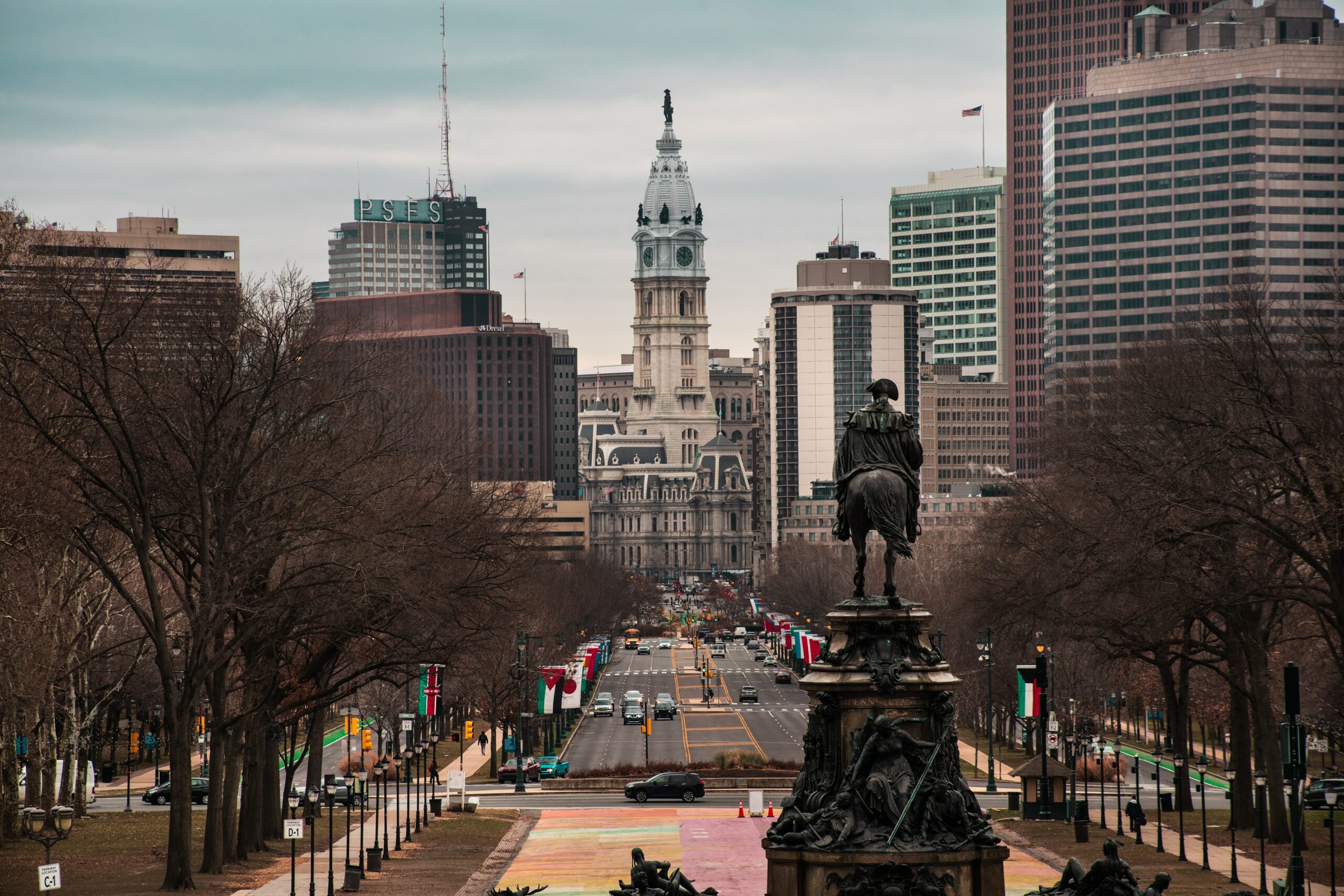 Budgeting, politics and the soul of the city

The congressional impasse that for a time this month held up House legislation providing funding for localities to hire and train more police officers reminds me of similar battles I faced as mayor of Kansas City. Nobody’s arguing the point that we need money for more officers. But who gets control of that money has always been a political battle.

In 2010, I lobbied for and got a quarter-cent sales-tax extension to help fund public safety. It came at great political cost, but it was worth it to generate funding for what I saw as an urgent priority: hiring more police officers at a time when Kansas City was experiencing a crime surge.

However, in part because of that nasty fight over where the police funding should come from, the city council ultimately voted in favor of another use for the funds.

Perhaps if I had done more behind-the-scenes negotiating with the council, Kansas City would have added more cops.. But that kind of backroom dealing was exactly the kind of thing that I had railed against when I campaigned for mayor. I may have stuck to my principles, but ultimately I lost the battle.

I often tell my university students that politics is the process by which we contend with each other to determine what values we will make real. Money—and therefore budgeting—is an inherent part of that process. How we divide up our limited resources signals what we value. We may say we value all children and access to a quality education, but has teacher pay remained competitive so that we attract the best mentors for our kids? Has the budget for maintenance kept up with the needs for every neighborhood school? Have we cut funding for arts and after-school sports while offering tax breaks to developers? You get the point.

So yes, politics and budgeting are absolutely intertwined. Politics is also the way by which divergent views can be heard and reconciled. Today, however, a toxic partisanship at every level of government has taken that further, with each side believing they have better moral values. And as we saw on Jan. 6, 2021, when those who have no interest in actual governing believe they have the moral high ground, democracy itself is endangered.

Last month at the ResourceX Summit in Denver, the role of budgeting in the political process was a recurring theme. Shayne Kavanagh of the Government Finance Officers Association talked about the application of Moral Foundations Theory, which seeks to explain why differing cultural moralities still share fundamental characteristics, as a way to overcome political polarization. Former Pittsburgh Mayor Bill Peduto gave a keynote in which he said that the budget reflected the soul of the city. The next day, during a training workshop for budget staff, attendees said that the mayor’s thesis seemed strange to them. They also lamented the fact that their recommendations seemed often to be set aside by politics and wondered what to do about that.

The fact is, however, that budgets are more than just spending documents. They’re statements about policy priorities and therefore about values.

Many budget staff view their work as technical and find the idea that it might be muddied up by politics unsettling. I used to think that way too. Early in my career as an auditor, I truly believed I was “just” a technician: My job, I thought at the time, was simply to follow the evidence, do the math and come to a conclusion. No sentiment or political finagling required. My boss, Jeff Reynolds, often needled me for that, and the reason is simple: We’re all human. Even auditors are subjective when they decide what to audit, what to say—and what not to say. To believe that politics shouldn’t be part of the process of making decisions about taxpayer money is just not a realistic view of how a democracy works.

But the extreme partisanship of recent years, and the compounding impacts of the pandemic, have affected local officials’ ability to do their job and eroded trust on all sides in our democratic political process. Budget officers can play a key role in bridging the political divide by keeping these principles in mind:

If the budget reflects the soul of the community, politics is the process by which we bring it to life. If you believe in democracy, you have to believe in politics. What’s the alternative? Running an algorithm and deciding? Democracy, equity and all the things we say we care about require that we have a debate.

Be smart with the money. Here’s where “just” a technician comes in handy. You do need someone who can run scenarios with the money, tell you what’s likely to happen and remind you of all the cost considerations. The process that follows—deciding how to pay for something—is a political one that should reflect the values and priorities of the community.

Create an inclusive vision that measures success. The GFOA’s research on bridging political divides through budgeting shows us how this can be done. Among other things, its report points to “integrative thinking,” which takes the desires of all sides into account and reconfigures them to help create new answers that more effectively solve a problem.

There really is a danger in believing that budgeting shouldn’t be political. Back when I was mayor, one of the things I worked on getting money for was installing more ADA-compliant traffic signals. The city’s progress on this had been abysmal; only 11 of the city’s 580 traffic signals had audible pedestrian warnings by 2010. After yet another budget was adopted without additional funding for the signals, I attended a town hall hosted by a local organization in support of individuals with disabilities—where I was promptly reamed out for the city’s lack of attention to the issue.

My response, while sympathetic, was blunt: Getting funding, even for something that’s mandated by law, is a battle, and the activists had never showed up. The city had been dragging its feet on this since the 1990s, and yet the activists believed the law would be self-enforcing so didn’t see the need to attend budget hearings and make noise. Meanwhile, every other advocacy group did.

That’s how the political process works to get what you want in the budget. This is also why it’s so vital for governments to help ensure that residents and stakeholders have the opportunity to follow and participate in the process. The numbers are the numbers, and there’s never enough to satisfy everyone’s priorities. But the push and pull can help ensure that the numbers reflect the needs and the values of the broader community.

Those who want change—who want their priorities heard—have to exert constant pressure. And those who believe politics has no place in budgeting will continue to be frustrated and baffled by the process.