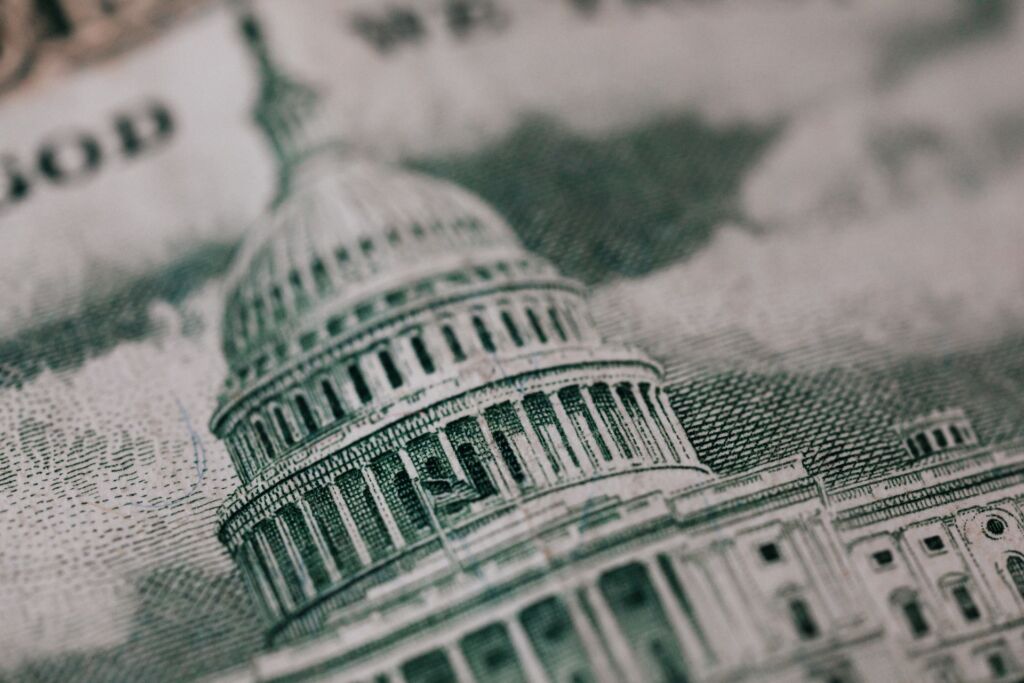 How Not to Screw Up Your Government’s Stimulus Windfall

As state and local governments celebrate the latest federal stimulus package, I’m struck by what I heard recently from Uri Monson, CFO of the Philadelphia School District: “The hardest thing to do in government,” Uri told me, “is to deal with one-time money and not waste it.”

I’m happy to share my own perspective with a little less elegance: State and local governments had better not be stupid with this money.

Our consultant Liz Farmer, a municipal finance expert, wrote the “The 7 Deadly Sins of Public Finance” several years ago. It should be required reading for anyone in government right now. At the top of the list is the commandment to avoid using one-time funds to fix long-term problems. Frankly, it’s a good thing that governments are barred by the American Rescue Plan from using stimulus dollars to pay down pension debt. But there are other places where it may be tempting to plug gaps with stimulus dollars. If you use that money to paper over this year’s structural problems, you’ll have squandered your cash – and still be in a financial rut next year.

Another trap governments should avoid is using the stimulus to build new assets or launch new programs that will saddle them with new, unfunded operating costs. If you create new long-term operating expenses, you may be in a worse position than if you hadn’t spent the money at all.

The $350 billion heading to state and local governments to backfill revenue deficits and stimulate additional public spending is an incredible opportunity for not only relief but for growth. Localities have wide latitude on their use the money, and the money coming their way is significant. For example, Atlanta, a medium-sized city of about 489,000, will get $178 million. Alpharetta, an Atlanta suburb with a population of 65,000, will get $21 million. Fulton County, where both cities are located, will get $206 million. Given this windfall, what should localities do?

For many of us, it’s been a while since we traveled by air. But we all remember the instructions to “secure your own mask first before assisting others.” The same rule applies for local government. First, fix your own emergency before tackling anything else. Replenishing depleted reserves would be responsible, for example, even if it wouldn’t generate the same headlines as a groundbreaking for a new community center or light-rail line.

Second, consider investing some of that money to reduce your operating costs. We all know deferred maintenance costs more the longer you put it off. Now is an opportunity to make those long-overdue investments in infrastructure. Think of a deteriorating school with major maintenance expenses as the HVAC system fails, the parking lot crumbles and the pipes leak. A new school that doesn’t require frequent, costly Band-Aids could reduce maintenance costs for decades to come. Nailing down this balance – how to spend money today to save money down the road – requires a careful analysis of your data, along with a serious commitment to citizen engagement.

Next, think beyond your borders. Cooperate on regional projects that wouldn’t have been possible before but are now within reach, thanks to everyone’s infusion of cash. This may seem to violate my rule about avoiding new operating costs. But quality infrastructure is a driver of economic growth, allowing governments to get an ROI on these dollars.

And finally, making those overdue investments in technology and cybersecurity is another way to save costs down the road while simultaneously better serving your constituents. During the pandemic, scores of governments invested in technology like video conferencing to keep public meetings accessible or mobile hotspots to provide internet access to underserved residents. In addition, with governments conducting more business online, there has been an increased concern about cyber-threats. Thoughtfully investing in areas such as these can save unnecessary pain in the future.

Of course, some of the money should and must be spent on social services and small businesses in a way that helps avert short-term disaster. And we should pursue all of this work through the lens of social equity. We’ve seen all too often that when governments run into fiscal headwinds, the first people who get hurt are those in marginalized communities. Let’s not repeat those mistakes. Instead, let’s use this unprecedented infusion of cash to make an equally unprecedented commitment to equity. We’ve only got one shot to get it right.

Have you found a creative way to leverage your community’s stimulus dollars? Please send me a note, and we may feature it in the next newsletter.VU