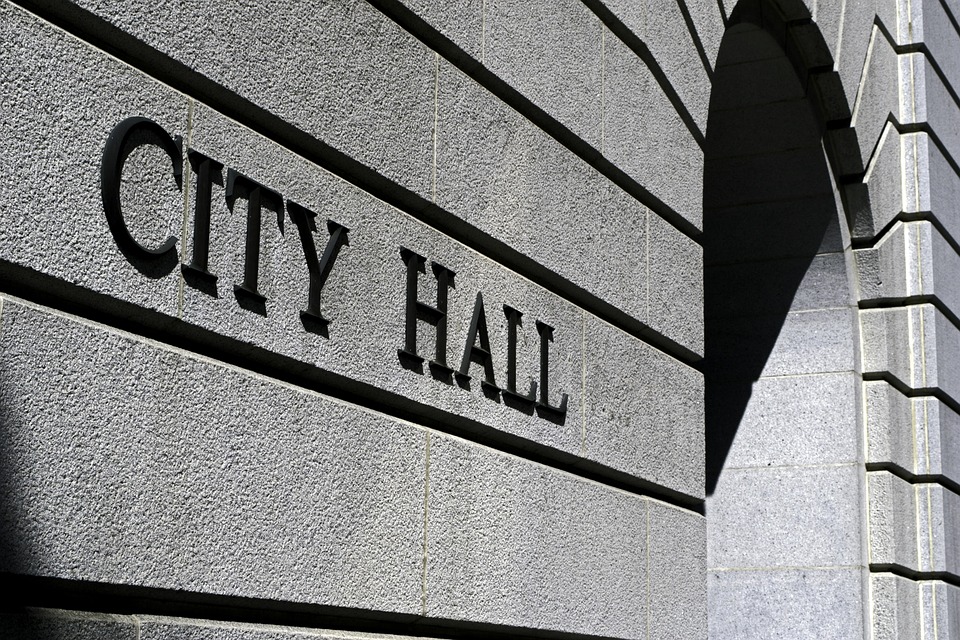 Let My People Go! Letting a City Control its Own Destiny

“The more you allow localities to control their destiny, the better they do.”

That’s Mike Pagano, quoted in Neil Kleiman’s new paper, Remaking Federalism: How States Can Realign and Rebuild a Stronger and Healthier Union. Pagano, director of the Government Finance Research Center, devised a measure called “Fiscal Policy Space,” which essentially gauges the extent to which a city is allowed by the state to control its own destiny. “Assessing a diverse sample of 100 cities,” Kleiman wrote, “Pagano found that those locales with more ‘space’ or flexibility were far better positioned to curb spending, balance budgets and create jobs than those with more constrained space.”

There seems to have been a long-standing presumption in public policy that somehow states are wiser, more responsible stewards than cities. In terms of constitutional powers, states do have the upper hand, but, frankly, there is little evidence that that state control over cities is a good thing. In Michigan, for example, sometimes state intervention seems to have turned out reasonably well, as in the case of Detroit, and other times disastrously, as in Flint. Now, as state and local governments are being hit with a huge economic crisis, the bottom of which is not yet in sight, we should finally discard that presumption. Cities in crisis need more room to maneuver, not less.

The fact that state aid to cities has historically been a significant source of municipal revenue could be an argument for more state control, but the long-term trend of state aid is down. States have been prioritizing their own budgets, cutting aid to municipalities after every recession, including the last one. Cities have not been profligate spenders, and after the last recession they rebuilt their reserve funds even as state aid was making up a progressively smaller proportion of their revenue. As recently as two months ago, the reserve funds were at an all-time high.

That, of course, was before the pandemic began wreaking havoc on tax revenues and driving up costs for health care and other services. “This is a time when mayors have to band together, go to their state municipal leagues and march together into the state capitol and work out some kind of grand bargain,” Pagano told me recently. The current crisis may have given cities the leverage to do just that: During the Forward Together Virtual Conference for Local Government earlier this month, Michelle Kobayashi, a senior vice president at the National Research Center, presented data confirming the increase in regard for local governments that many of us have seen anecdotally. In the center’s surveys of residents before and after April 2020, the number who responded “excellent or good” when asked if their city was “generally acting in the best interest of the community” rose from 53 percent to 71 percent. The number who expressed “overall confidence” in their local government increased from 51 percent to 64 percent. About 80 percent of Americans live in urban areas, and large majorities of them view their city governments positively. Pagano is right. I’d say now is exactly the right time for mayors to march into the state capitol and say, “Let my people go!”