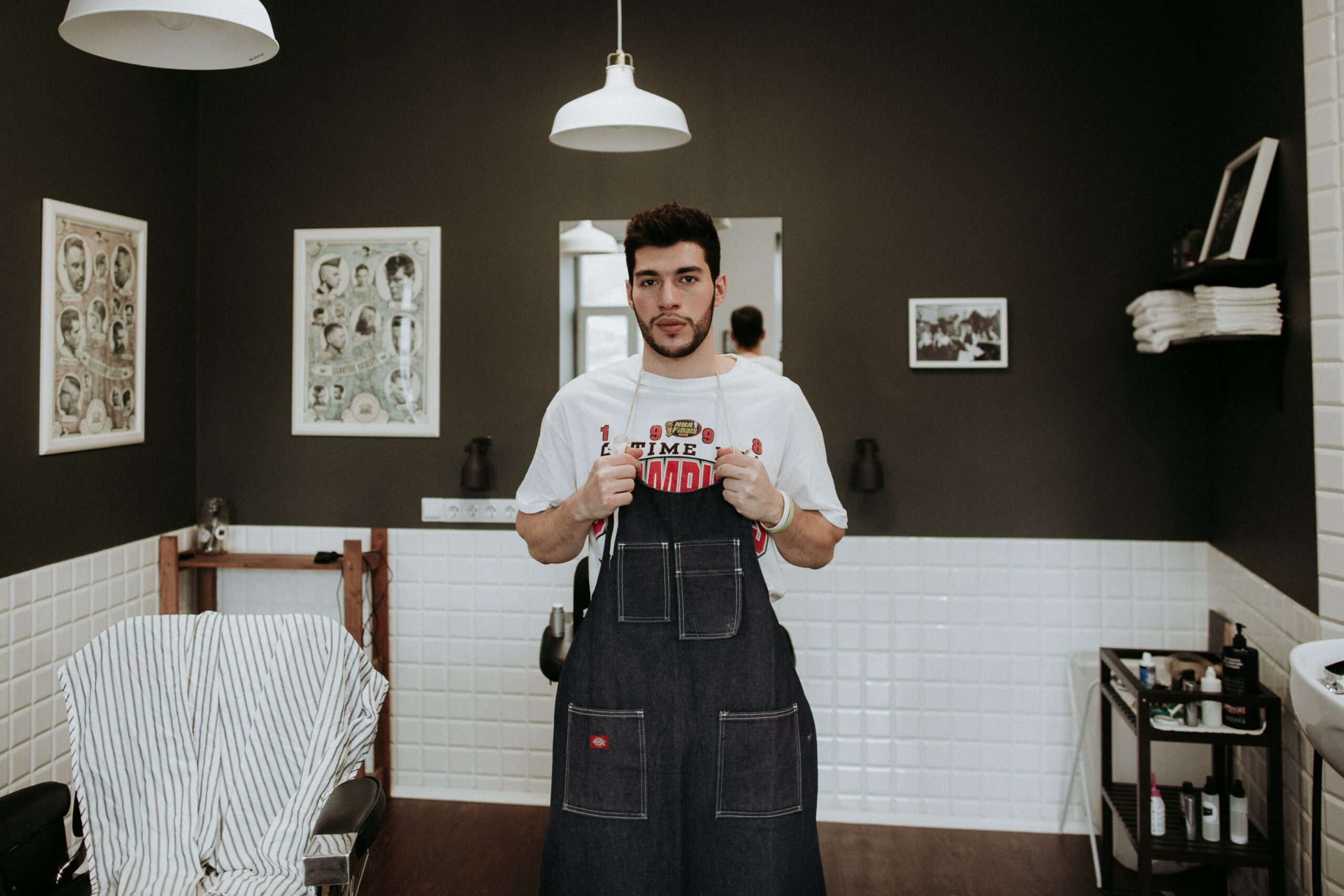 As someone who’s advocated for local-government workers for 40 years, I’m going to tell you something you’d never expect me to say but that I truly believe: Cities should employ a lot fewer people.

In my circles, a statement like that is heresy. But as public-sector employers reimagine the future of post-pandemic work, we must consider radical ideas. And the place to start is with a smaller, supercharged workforce.

So here’s my pitch for the city workforce of the future: fewer employees who are better paid, better equipped, better trained and better managed. It’s a formula that will lead to a more effective workforce and it wouldn’t cost taxpayers a dime.

Local governments are struggling to hire quality workers as the country rebounds from the pandemic. It’s not a new problem. For years I’ve heard

my colleagues in city government lament their inability to hire talented staffers. But as the saying goes, a definition of insanity is trying the same thing over and over and expecting different results. The old model simply doesn’t apply anymore, and in fact it never worked at all.

For starters, an underpaid staff will yield an underperforming workforce. When I was a government auditor, a mayor, and even today as an observer of city government, it hasn’t been unusual for me to encounter talented people working for local governments while earning half of what they’d command in the private sector. Governments tend to hire young professionals, underpay them, train them to do good work and then lose them — just as they hit their stride.

Admittedly, my own departments have been guilty of this: Once our rising stars realized they could have more responsibility and a higher income elsewhere, they wouldn’t look back. The long-timers who stuck around generally fell into two categories: those who truly believed in the mission and those who’d “retired on the job.” They’d show up to work and collect a paycheck, but they’d stopped contributing in meaningful ways.

Now is the perfect time to change these dynamics. Yes, it will be challenging. All of the problems private businesses face in hiring and retaining staff are magnified in the public sector. In addition to offering low pay, cities generally can’t offer signing bonuses or raises tied to performance. Most younger people looking for a job aren’t even aware of what local governments do.

Building a better public workforce doesn’t have to be a zero-sum game of workers vs. taxpayers. In her book “The Good Jobs Strategy,” MIT management professor Zeynep Ton argues that good, high-paying jobs benefit workers, customers and investors. She talks about beloved workplaces like Costco and Trader Joe’s, but it’s just as easily a model that can work in government. So let’s do everything we can to make government careers look attractive to candidates — especially the really good ones — and then do our damnedest to keep them around for the long haul.

Here are three suggestions to get started:

One: Hire fewer people but pay them more. If you raise salaries while reducing headcount, you’ll wind up with a stronger team without spending more money, which is important if you’re going to get buy-in from taxpayers. I always said I’d rather have 12 top-tier people in my department than 24 mediocre ones.

Two: Stop the nonsense of being so rigid with job qualifications and classifications. Of course, civil service rules and union contracts limit flexibility; your city attorney probably should have graduated from law school. But when possible, hiring managers and HR should err on the side of being more flexible when screening candidates. I was a social worker when I was hired for my first auditing job. So consider the types of qualities you need for your team and how those skills might transfer from a more diverse set of backgrounds and previous jobs.

Three: Give workers the tools they need, whether it’s a functioning snowplow or a laptop that boots up properly. When I was working in Kansas City as an auditor, I examined the performance of a department responsible for mowing grass on city property. The young men explained to me they spent the first portion of every shift searching the maintenance yard for functioning gear. If we had invested in better equipment, we could have provided better service and had happier staff, and in the long run it probably would have saved us money.

Across the country, constituents are expecting more from their governments. That means we have to invest in our personnel so they can meet citizens’ expectations. To be a cop in this country, for example, you generally have to undergo around 15 weeks of training. In many places, that’s fewer hours than we require for barbers, manicurists or refrigerator technicians. As we (rightly) hold police to higher and higher standards, we’ll have to start paying a premium for intelligent, creative, better-trained people to fulfill that and other critical roles.

Elected officials can do their part to sell this shift by inviting their constituents to hold their government accountable. Department leaders and managers must work to ensure their staff can live up to the challenge. It won’t be easy to reimagine the public-sector workforce. but it will be harder to live with the alternative.