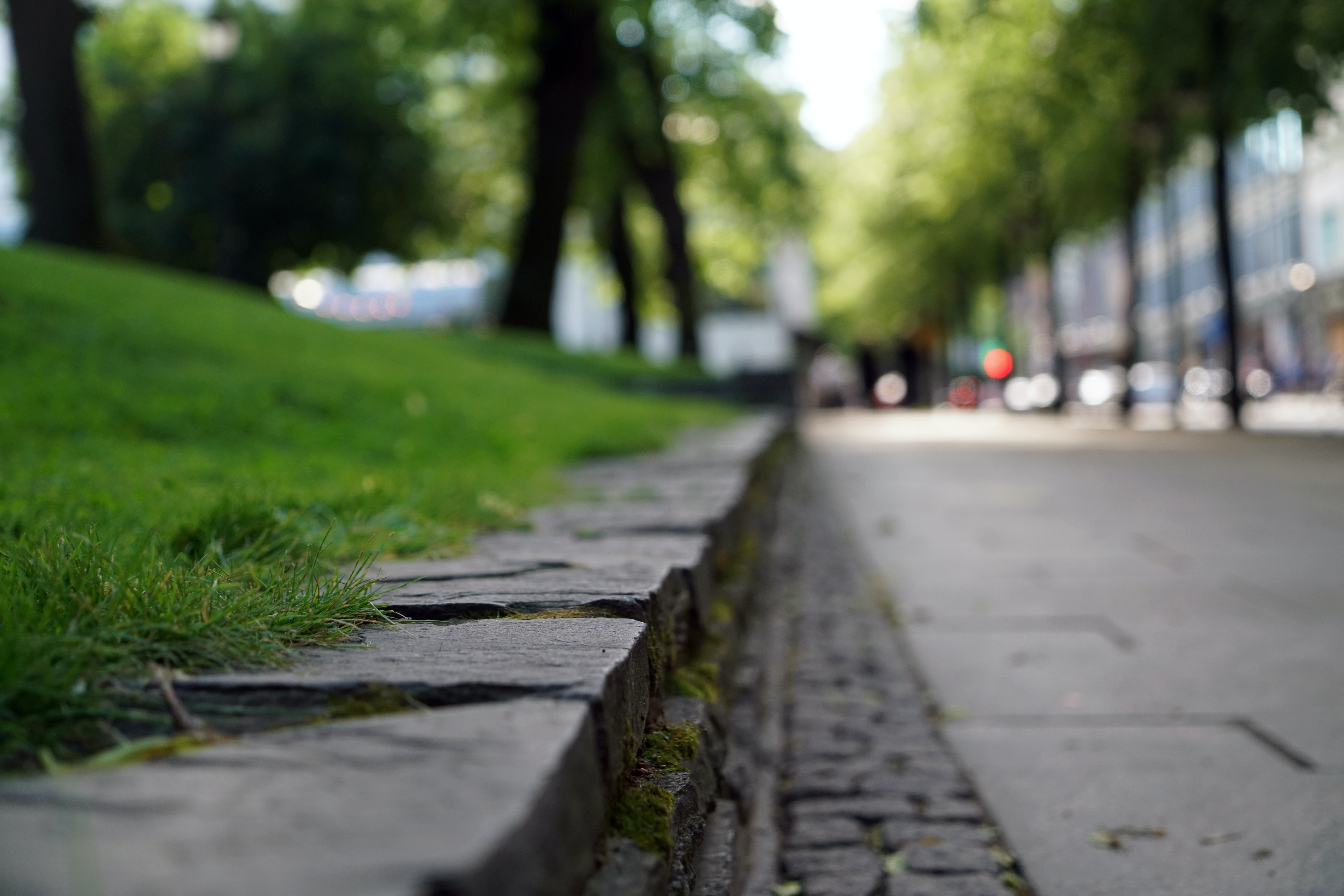 For modern cities, the pathway to economic success just might be a sidewalk.

When we talk about ways to supercharge a city’s economy, few topics get as much attention as “livability.” It’s a term that means different things to different people and places, but at its core it is about creating communities that work for everybody.

We focused on this concept in a report we produced with AARP this summer. In it, we note that livable communities “are inclusive and resilient. They’re designed to serve the needs of all people, regardless of income, age, race, or ability.” And the beauty of it is that livable cities equate to financially abundant cities.

Savvy communities have discovered that by remembering to serve the needs of pedestrians, they can make their communities healthier, safer, and more economically vibrant. It’s not rocket science: if you lead a city, you’ll never be able to attract and retain substantial investment — whether that’s human capital or businesses — if you haven’t created a place where people feel content to live. And in many ways, the bedrock of livability is walkability.

It’s no coincidence that the lists of the most walkable cities and the most livable cities have major overlap. Take a look at your local real-estate listings: Home buyers are willing to pay a premium to live in an area where they can walk to their errands, jobs, cafes, salons and favorite restaurants.

I asked Wendy Landman, who led the nonprofit Walk Boston for 15 years, for her ideas. Boston is considered one of the most walkable cities in the nation, so she’s an expert.

First, sidewalks need to be interconnected. You’ve probably heard of the infamous “bridge to nowhere,” but across the country, sidewalks to nowhere are ubiquitous — if they exist at all. Cities should make sidewalks that are safe, well-maintained, wide, and connected to a broader network. Smart communities will give sidewalks the same attention they give roads and will work with private-sector partners to help build, maintain, and connect this key infrastructure.

Second, those sidewalks and other public areas need public benches. Urban planners often use 10 minutes as a guide for thinking about how far pedestrians are willing to walk. Benches can help extend that range by giving pedestrians a moment to take a breather. The simple bench has innumerable benefits, according to researchers, including supporting physical health and mental health, advancing equity, and engendering feelings of community. Talk about a return on investment!

And third, communities need public restrooms. American cities are beginning to realize that people will visit destinations, and linger longer, if they have somewhere to “go.” Public restrooms were an issue during this summer’s New York mayoral race, and the New York Times’ Nicholas Kristoff recently decried our nation’s “scandalous lack of public restrooms.” If you want to encourage citizens to walk, jog, and bike, they need to know they won’t be stuck too far from the facilities when nature calls. The longer consumers can linger at their destinations — rather than rushing home to use the toilet — the more money they’ll spend.

Of course, cities shouldn’t lose sight of the big stuff to improve walkability: transit systems, mixed-use development, and zoning for greater density. But as communities pursue those larger efforts, they should simultaneously take steps to achieve small wins that yield big results.

These three small but powerful fixes have the potential to start a transformation in any community. And there are many places that can’t afford to wait any longer. “Walking is the core element of the transportation system,” Landman told me. “Thirty to 35 percent of the population doesn’t drive. This is not a niche issue.”

Prioritizing walking is a relatively new way of thinking. It wasn’t long ago that most local leaders were focused only on fixing potholes, widening roads, syncing traffic lights, and building parking decks. That work remains important. But today, smart leaders have discovered that by also serving the needs of pedestrians they can make their communities healthier, safer, and more economically vibrant.