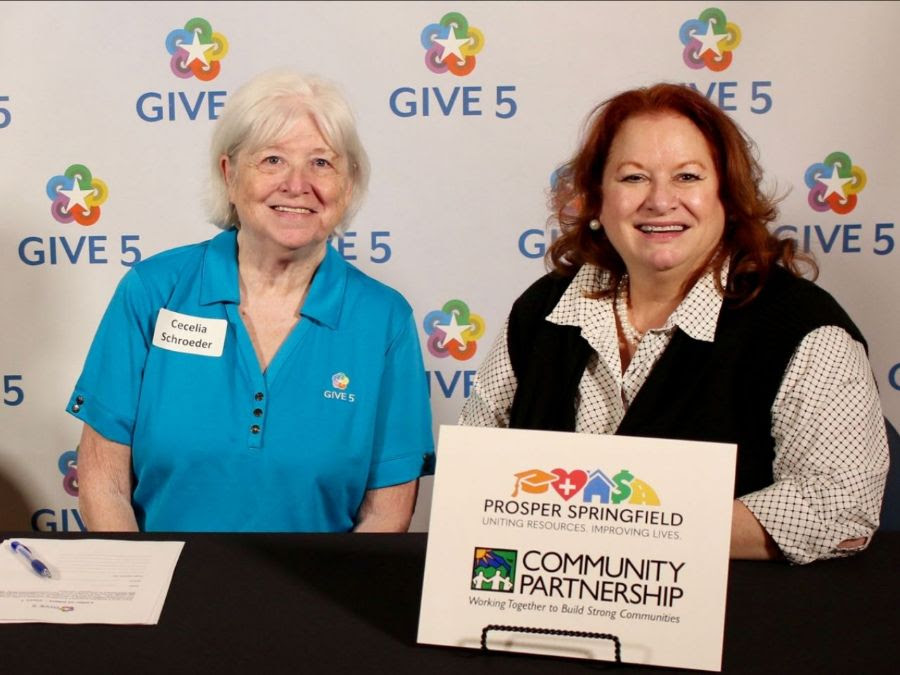 Communities and the Untapped Potential of Baby Boomers

State and local governments have long known they have a workforce pipeline problem, but the Great Resignation brought on by the pandemic has intensified that challenge. Government workers are stressed and burned out, and they feel anxious about the health risks they’re taking for their jobs.

A survey by the MissionSquare Research Institute found that 38% of state and local governments say workers are accelerating retirement plans and that more than half of the public employers expect the current retirement wave to continue over the next two years. Job openings are already at record highs and with more workers poised to leave, staffing up to pre-pandemic employment just won’t be a reality.

All of this has sobering implications for governments’ ability to provide services. If they don’t do well at that, trust in local government erodes. But every community has an untapped resource that has the potential to make citizens feel more connected to their local government and to help fill the service gap. Even better, it’s free.

There’s no better example than Springfield, Missouri’s program, called Give 5, that matches participants — mainly retiring baby boomers — with volunteer opportunities with area nonprofits. It’s been so well received that in its first full year the program resulted in area organizations receiving an estimated $300,000 value in labor hours. (It’s now expanded to Tulsa, Oklahoma.) The idea was developed by former Springfield city manager Greg Burris and Cora Scott, Springfield’s director of public Information and civic engagement. One day a week for five weeks, the classmates meet, socialize and learn about their community, then visit different nonprofit organizations. The program is funded mainly by UnitedHealthcare and a county grant, and hosted by the regional United Way.

These are highly skilled people. Give 5’s fifth graduating class of retirees, for example, included two physicians, an engineer, and a communications executive. During the pandemic, this army of volunteers has stepped up to serve. They’ve helped distribute vaccines and staffed COVID hotlines, among other things. Springfield Mayor Ken McClure told me recently that the city’s nonprofit community partners “would not be able to function” without volunteers and that the Give 5 program has created a new talent pipeline for his community to tap. “Our biggest challenge is not money—it’s getting good qualified people to serve,” he said. “Give 5 has been the basis for much of what we have done … and that’s even more true now coming out of the pandemic.”

I’ve long felt that volunteerism is an avenue through which folks can regain or maintain a sense of value and one that provides an opportunity for them to work with others to solve problems within a community. Our country is extremely polarized, and smaller communities aren’t immune from the effects of political extremism. This isn’t something leaders can solve by talking. It needs to come from their constituents taking action.

In an article Steven Bosacker and I wrote for Route Fifty, we talked about how authentic citizen engagement chips away at polarization, inequity and racial divisions, and leads to a bolder sense of community. In Springfield, there’s evidence that volunteerism is one way of doing this. A 2019 study by two Missouri State University professors found that Give 5 increased participants’ knowledge about problems in the community, made them feel more connected to the community, and increased both their level of social interaction and sense of responsibility to help the community.

The benefits of retirees volunteering to serve their communities go both ways. Older adults tend to be more socially isolated and experience greater loneliness than the rest of the population. The social-distancing requirements during the pandemic exacerbated that situation for many. Give 5 volunteers reported in the Missouri State study that the program made them feel useful and provided a way to give back to their community. As one volunteer put it, “A person has to have a purpose or a reason to get up in the morning.”

For localities seeking better engagement, baby boomers are low-hanging fruit. They tend to vote more often than their younger counterparts and they’re motivated to stay socialized. As the number of older adults continues to grow, local leaders should be embracing them as a valuable resource. Give 5 is one way of doing that, but there are plenty of other ways to work with nonprofits to promote volunteerism among retirees.

The point is not to view this “silver tsunami” as an employment setback. Governments should be seizing upon it as an opportunity.