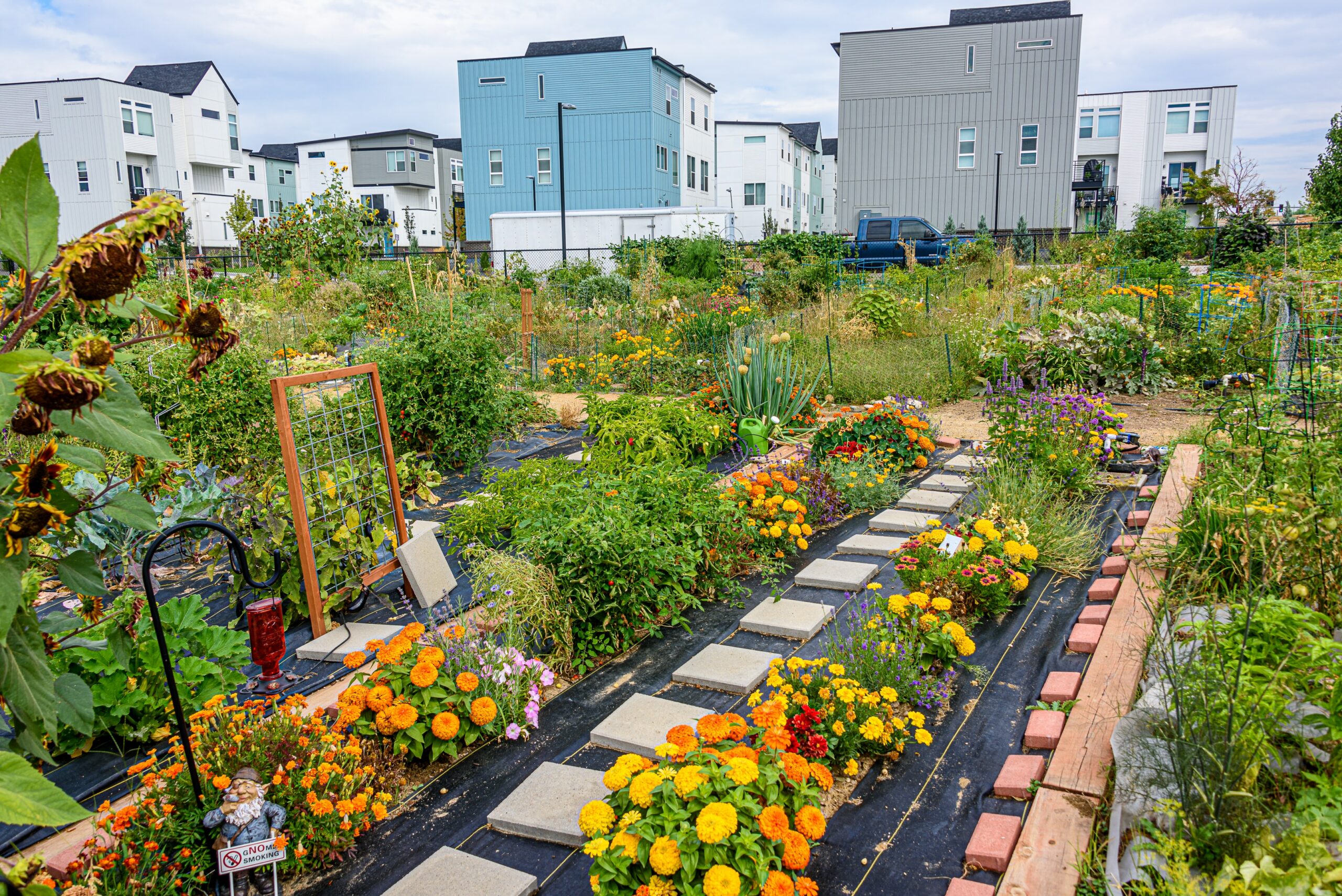 In this time of unprecedented federal funding, local government officials are facing immense pressure to capitalize on the opportunity and steer their communities into an economically vibrant future. At the same time, many are facing staffing shortages and a pandemic-weary workforce that makes it harder to quickly navigate the funding possibilities and prioritize projects that emphasize livability for older adults and people of all ages.

These challenges were the topic of a six-week cohort hosted by the nonprofit Engaging Local Government Leaders and developed by Funkhouser & Associates with the support of AARP Livable Communities. The program guided more than two dozen practitioners and local government partners through sessions with experts on housing, health, mobility, open space, broadband internet and federal funding, all with a focus on livability and inclusion for all ages. A livable community is one that is safe and secure. It offers choices in where to live and how to get around. And it equitably serves residents of all ages, ability levels, incomes, races, ethnicities, and other backgrounds.

Throughout the course, several themes emerged. The following is a synopsis of the top lessons learned from the cohort and how to put them into practice in building livable communities.

Improving quality of life for all ages is the most sustainable path to community prosperity.

Livability isn’t just a “nice to have.” Research shows that it is in fact, the key ingredient for economic success. Good schools, low crime, low blight and recreational opportunities were found to be the top drivers for economic and job growth. This idea pushes back on the more traditional notion that creating a business-friendly environment is the path to community prosperity, noted cohort speaker Michael Hicks, an expert on regional economics and coauthor of the research project. In Texas, for example, one-third of the population growth is happening in places that have higher tax rates than California counties. It shows that tax rates don’t drive decision-making, but rather the amenities those taxes pay for, said Hicks. “I’ve been an economist for over 25 years now and…this is the most interesting and evocative finding of my career,” he added.

What’s more, those top amenities transcend generations—they’re just as important for families as they are for retirees. According to the Longevity Economy outlook, the 50-plus age cohort contributes $8.3 trillion in spending to the U.S. economy each year and an additional $745 billion worth of unpaid activities such as volunteering and caregiving across the country. This all means that driving sustainable growth starts with livability and local leaders should find out what amenities and services their residents love about their community and what they want to see improved. They can do so by conducting a community survey or holding listening sessions and engaging their older residents as volunteers to help facilitate the listening sessions and ensure their participation.

The opportunities and possibilities with the amount of federal funding now available seem overwhelming and it’s hard to know where to start. But meaningful change doesn’t have to take years or start with a bang. For example, it’s no coincidence that the lists of the most walkable cities and the most livable cities have major overlap. The to-do list for promoting walkability can seem daunting but, as cohort facilitator Mark Funkhouser pointed out, cities and towns can start by making small changes to their existing public areas. Two such ideas are benches and public restrooms. Urban planners often use 10 minutes as a guide for thinking about how far pedestrians are willing to walk. Benches can help extend that range while restrooms offer reassurance that folks won’t be stuck too far from the facilities when nature calls.

Of course, cities shouldn’t lose sight of the big stuff to improve walkability: transit systems, mixed-use development, and zoning for greater density. But as communities pursue those larger efforts, they can simultaneously take steps to achieve small wins that yield big results. Local officials and their partners can cut their teeth by picking a small project in a priority area on the way to achieving those larger goals.

Funding may appear siloed, but its impact isn’t.

In livable communities, housing, transportation, health, connectivity and open space are all interconnected. For older residents especially, more options for mobility help promote independence and allow aging in place. For example, the Reconnecting Communities Pilot Program grants, which opened in June, promote focus on transportation barriers such as highways or railyards. But the goal is a multifaceted one of making it easier “for community members of all ages and abilities to safely reach daily destinations like schools, jobs, grocery stores, parks, and healthcare services.” The impact, therefore, goes beyond mobility and touches on land use, housing, economic development, and health and safety conditions related to transportation facilities that divide communities.

This 30,000-foot view can help cities and towns better leverage their funding for more impact. Local government officials can consider appointing a livability coordinator or working with a local Age-Friendly initiative to help identify and leverage funding opportunities for these interconnected areas.

You don’t have to start from scratch.

Several guest speakers emphasized that communities with a livability plan already have a ready-made list of projects and priorities. Local officials can check that against federal grant programs to see where federal funding aligns with projects their community is already pursuing.

And with the staffing shortage, local government networking has never been more important. When contemplating a new challenge, local leaders don’t have to figure it out on their own. ELGL, AARP and many other organizations have resources and data on a multitude of programs focused on health, housing and other challenges common to municipalities. And especially given the federal government’s focus on directing funding to evidence-based programs, local officials and their partners should consider how to replicate projects and programs in other communities that have been successful with goals they’d like to achieve at homes